Hey guys. I’ve just been sitting here…watching the goings-on on the river. Actually, I’ve been watching these birds flying around. 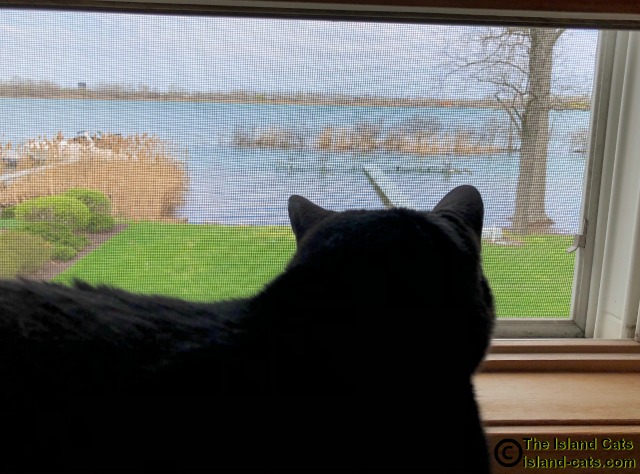 The mom says they’re called swallows…and boy, are they something to see! They flit here and there and up and down…so fast it’s hard to keep track of them.

I’ve never seen one up close…because they never seem to land anywhere. But the mom found this picture of one on the internet to show me what they look like. 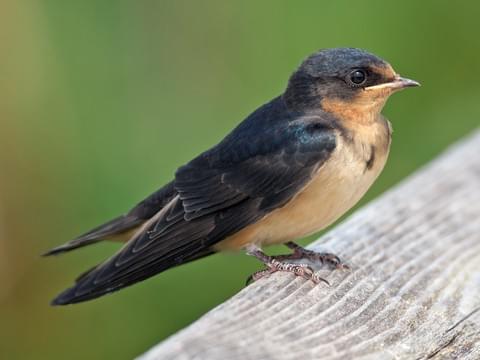 Last year, the swallows built a nest on top of a spot light on our deck. Here’s a picture of it. It was pretty high up…you can see one of the swallows sitting in it. 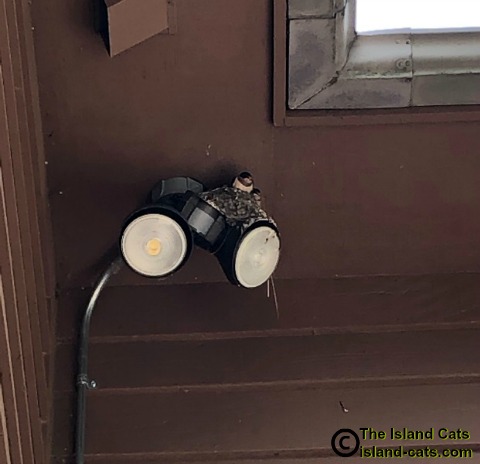 You wouldn’t think that nest being there would be a big deal…but it was. These birds are really territorial…and every time the mom or dad was outside on the deck, the swallows would dive bomb them. Not to mention they pooped all over the deck…the swallows that is…not the mom and dad. Heheheh.

The mom is afraid they’re gonna build a nest in the same spot again so she’s trying to figure out a way to stop them. But I dunno…they put on a good show and I sure don’t want it to end.