We haven’t done Photo Hunters in awhile.  But this week’s theme is “In Memory” and we wanted to participate so we could pay tribute to the ones that came before us. 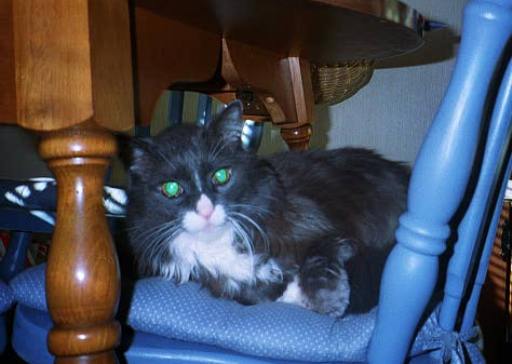 This is Bogart who was mom’s first cat after she finished college and was living on her own.  None of us ever met Bogart.  He went to the Rainbow Bridge in December 2001 at the age of 20 1/2.  Mom still misses him…. 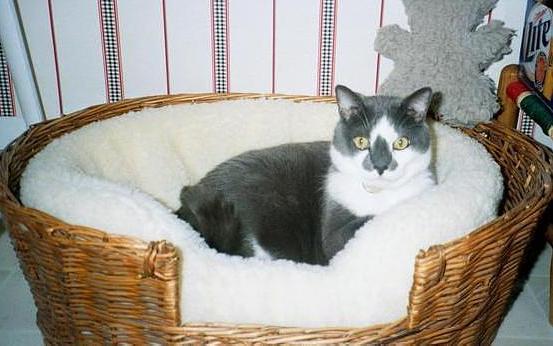 This is Scooter.  We’ve posted about Scooter before.  Scooter was the original Island Cat.  I’m the only one who knew Scooter.  Ernie and Zoey weren’t here when he lived on the Island.  He was a lot older than me and I learned a lot from him…like how to be a proper Island Cat.  Scooter went to the Rainbow Bridge in January 2006 just shy of his 17th birthday. 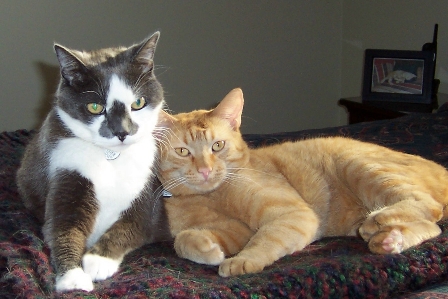 Here’s a picture of me and Scooter.  He always acted like he didn’t like me…but I know deep down he really did.  I miss Scooter…and I know mom does too.

We know Bogart and Scooter are playing together at the Bridge, waiting for that day when we see them again….

26 Responses to “Photo Hunters – In Memory” 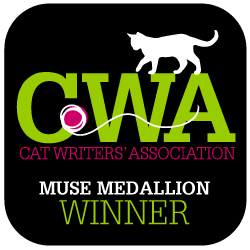