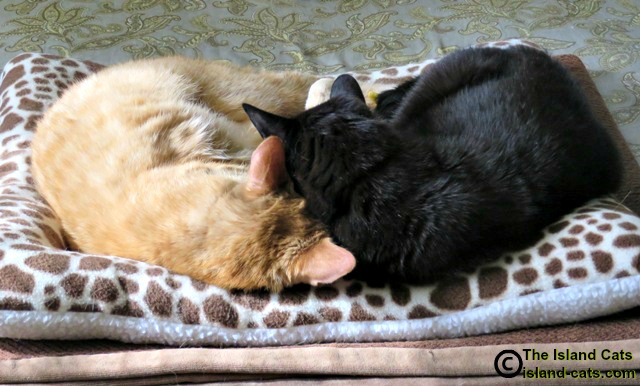 Hey guys…Wally here. As expected…here’s what we were doing during the Eclipse of 2017. Just another ordinary day on the island for us.

The mom watched it. Yeah, she wore those special glasses so she wouldn’t go blind. She said that despite the fact we only had around 80% coverage and there were some clouds trying to ruin it, the eclipse was pretty cool to see. Eh…we’d rather sleep.

Did you watch the eclipse? What was it like for you? Or did you sleep through it just like us?