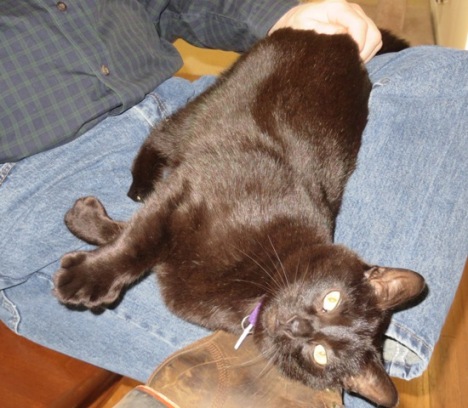 Hey everybuddy!  It’s Super Bowl Sunday!  The biggest footsball day of the year here in the U.S. of A.  Me and the dad-guy are gonna be doing some male-bonding and watch the game between the Denver Broncos and the Seattle Seahawks. 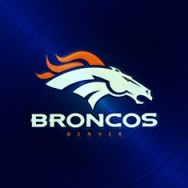 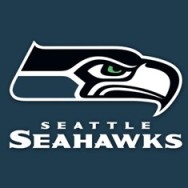 We’re rooting for those horsies to put the bitey on the birdies. 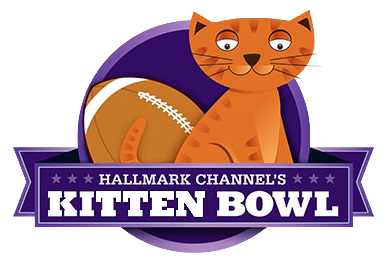 Not only is the Super Bowl today…there’s the first annual Kitten Bowl, too!  It’s gonna be waaaaay better than the Puppy Bowl.  I’m hoping I can get the dad-guy to watch it with me.

And maybe he’ll share a brewski or two.  How ’bout it, dad-guy?

Hey, I was just trying to be one of the guys!  Maybe you’ll share some nachos with me instead??

Well, we’ll see about that. 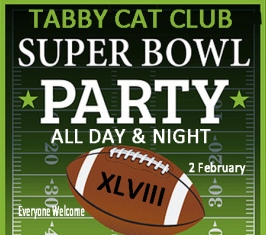 Hey guys…if footsball isn’t your thing…head on over to the Tabby Cat Club.  There’s a fun Super Bowl pawty going on! You don’t hafta like footsball to join in on the fun!